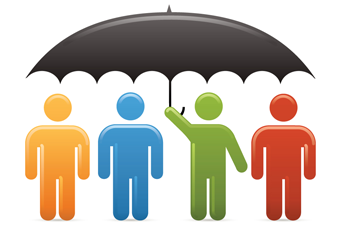 It doesn’t matter if you are just starting out in life, or if you are changing direction later in life, finding a mentor will make the path easier. If you are planning to start an internet business or internet marketing career, being able to have someone of James Schramko’s calibre is priceless.

James is an Australian with a laconic style that people can’t help but warm to. His laid back persona belies the depth of knowledge he has in business in general, and internet marketing in particular. He is a business turnaround expert, who has finely tuned his talents to become one of the most highly respected internet marketers in the world.

Since first becoming involved in internet marketing just a few short years ago, James has gone from strength to strength, and has developed strategies and ‘ninja’ tactics that others in the field mimic – if they can. He has developed proprietary tools that he uses in his campaigns, and the good news is that he has started to share them.

While we should not believe that James Schramko is so generous as to hand over all his knowledge, he is sharing much with the students he mentors through his private coaching forum. This forum is open to people who have participated in his (rare) training workshops.

The workshops that James runs are as relaxed as the man himself; plenty of interaction, lots of Q and A, and great friendships and business partnerships formed. However, the focus is strictly business – James knows that participants are there to learn how to create successful businesses that will free them from the rat-race and empower them to become successfully self-employed.

James Schramko has long been regarded as an ‘underground’ marketer, one who is working below the surface, mining the rich profit streams that exist there, and not making a noise about it. 2009 appears to be the year that he has surfaced, but there is every likelihood that he will return to his underground lair for 2010. In his own words, speaking and teaching is ‘hard work’, and he has come to enjoy the internet lifestyle.

Being mentored by an expert such as James will empower more and more people around the world to do the same.